It’s the year of the Rooster! As the Rooster is renowned for waking people, we wanted you to wake up to great news! For the next 4 days there will be an incredible 20% off all Tradelocks products excluding key cutting machines.

The promotion will run from Friday the 27th of January until Monday the 30th of January and products can be bought directly from our website. All you need to do is use promo code CHINESENY at the checkout.

Chinese New Year will take place on the 28th of January and we would like to wish everyone good fortune in 2017! Here is what the Chinese Zodiac says about the year of the Rooster. 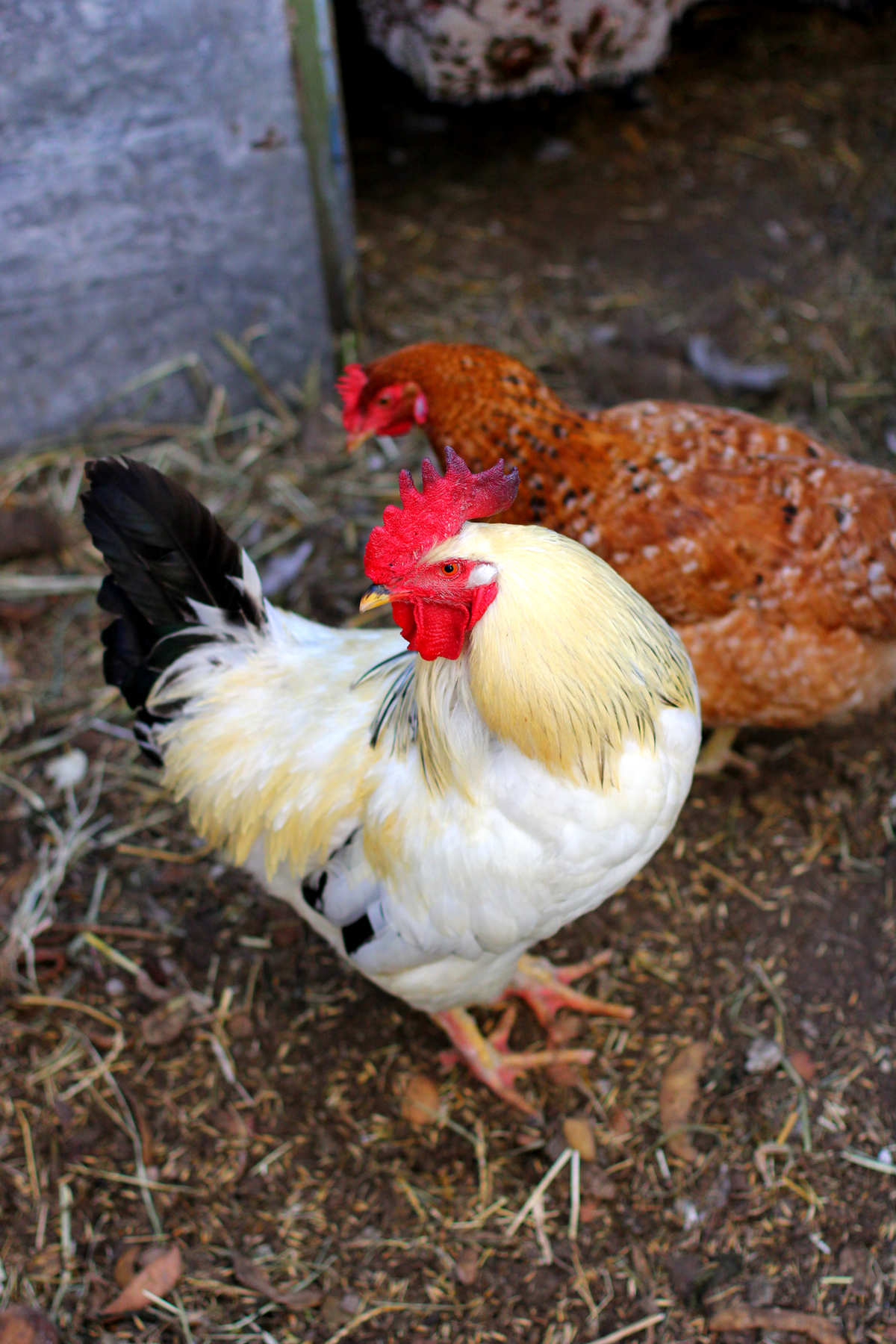 The Chinese Zodiac follows a 12 year cycle with each year having an animal representing it. The Rooster is concerned with fidelity and punctuality. Where did the Chinese Zodiac come from? There are many stories but a popular folklore states that the Jade Emperor who ruled the heavens asked all the animals to have a race and the 12 fastest could have a place in the calendar. The rat won as he rode on the Ox’s back, and the Ox came in second place; the pig is the 12th animal as it came 12th after stopping to eat on the way.

Why the number 12? This has more to do with traditional Chinese calendar and astronomy. They realised there were 12 full moons in a year, hence why the year is split into 12 months and the day into 2 x 12 hours.

The Rooster, or Chicken, wakes people up, especially in the years before the alarm clock. Those born in the year of the Rooster are said to be honest, hard-working and independent, however they are also said to be impatient, arrogant and selfish. Some ‘Rooster’ celebrities include Britney Spears, Elton John and Jennifer Aniston. Click here to see what animal zodiac you are from.