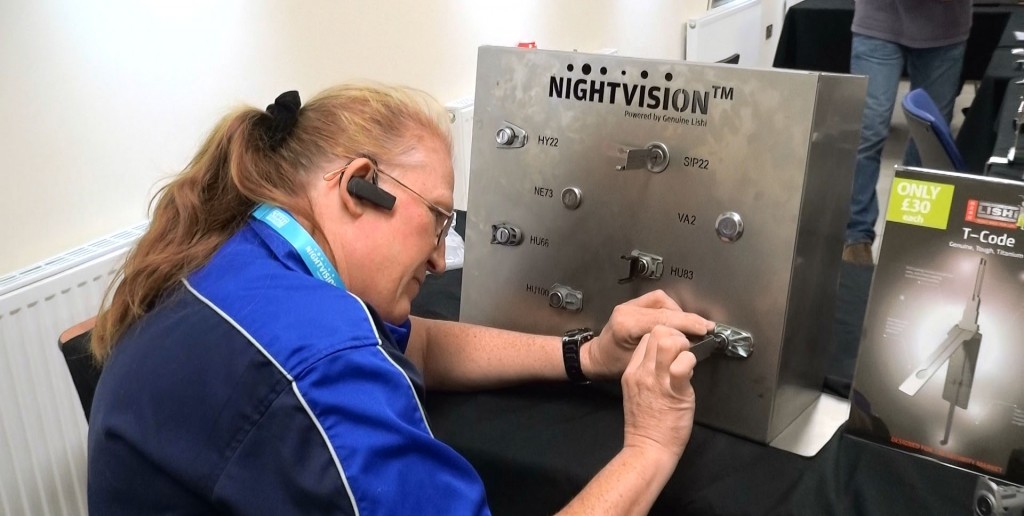 The day was a tremendous success with fantastic feedback from those who attended. Locksmiths from all over the UK, as far as London and Ireland flocked to our premises in Whitefield, Greater Manchester  and we even had one guests fly in all the way from Sweden, especially for the event.

Almost 120 people showed up in total, comprising of locksmiths and their families. They were treated to beer and burgers as the BBQ kicked off at mid-day; early bird bacon sandwiches on arrival and not forgetting deals and demonstrations all day long!

The deals on offer at the show were our lowest ever and customers travelled by train, car and plane to get their hands on key cutting machines, key coding machines, key programming software and general picks and tools.

Auto locksmith expert Martin Pink and Truecode inventor Chris Cleasby were working the key programming area, carrying out demos on live cars and clock sets. Martin was demonstrating SuperVAG and Tango whilst our very own locksmith Kevin Pritchard lead demonstrations on the KD900 and general tools. Chris Belcher and his wife were there to represent Belcher tools and Pat McGuin was manning Lishi picking and decoding – which was particularly popular amongst visitors. Keyline had their very own stand which was covered by one of their specialists, Phil Shimmin, who showcased cutting machines and demonstrated ID48 cloning. 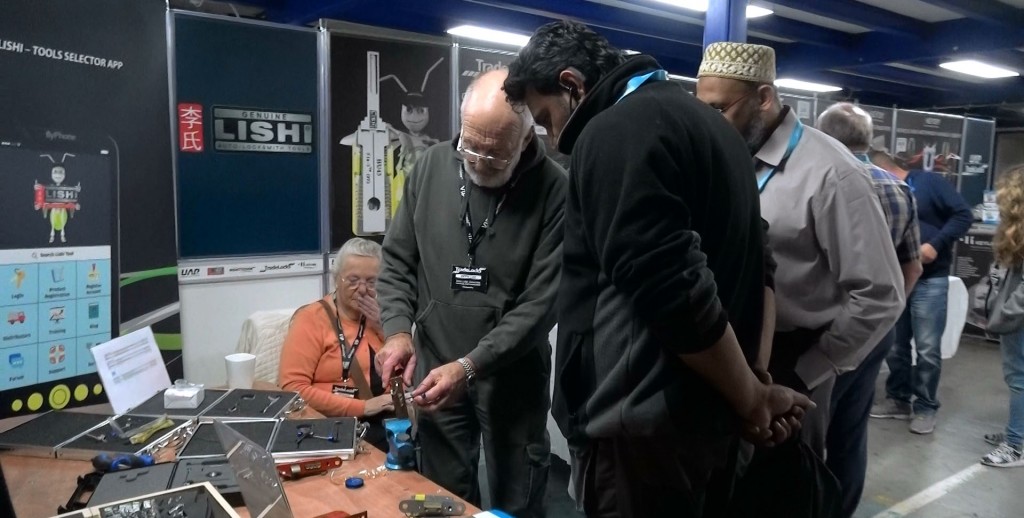 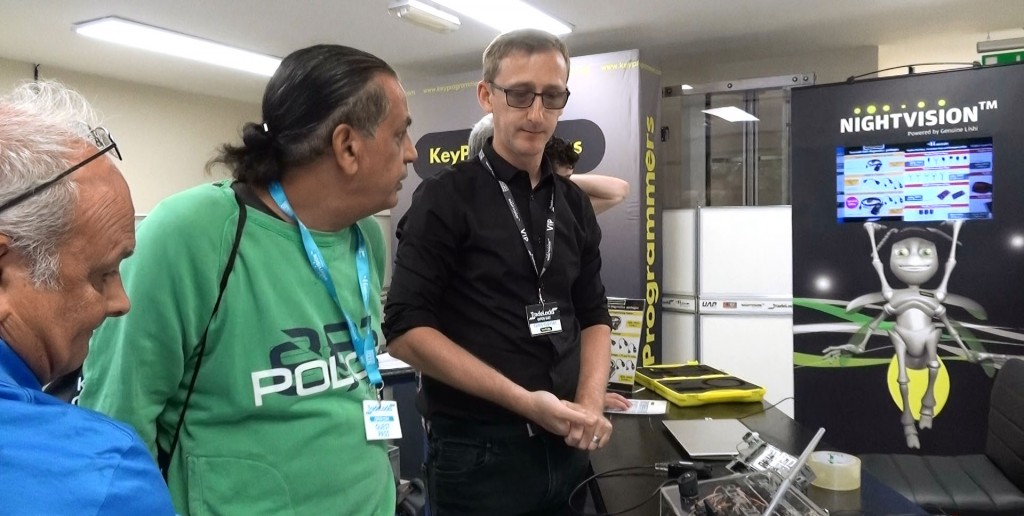 We took the event as the perfect opportunity to showcase our new range of Genuine Lishi picks and decoders, T3. Made with a black, titanium coating and including an easy to read contrasting grid, the new generation of tools promise to be sturdier than any other and the market and allow for a smoother picking experience.

All locksmiths were handed goody bags on arrival and were automatically entered into the raffle prize draw, which saw 3 prizes given away, totalling £500. Those who wished to increase their chances could buy additional tickets with the proceeds going to one of our local charities – Bury Hospice. The charity provides care for the terminally ill towards the end of their lives and £200 in total was raised for them.

Kevin Field from Cheshire Car Keys, who was the winner of over £350 worth of picks, tools and general goodies, after coming first in the raffle prize draw said, “All in all it was a good day; I enjoyed meeting with a few of the well-known auto lockies like Martin Pink and Chris Cleasby from Truecode. I attended an in-depth demonstration of the KD900 and the newer remote is available from Tradelocks too. The food was also good and winning the raffle just finished it off!”

Many of those who attended the event had plenty of praise to give; David Solo, a locksmith from Inverurie, who travelled all the way from Scotland for the event said, “I really enjoyed my visit – even though I didn’t win the raffle! I look forward to doing business with Tradelocks in the future.”

Another visitor said, “I loved the Open Day – the deals I got were fantastic – the demos I watched were great and meeting up with fellow locksmiths I hadn’t seen in ages was also really good!”

We hope to see everyone again next year! 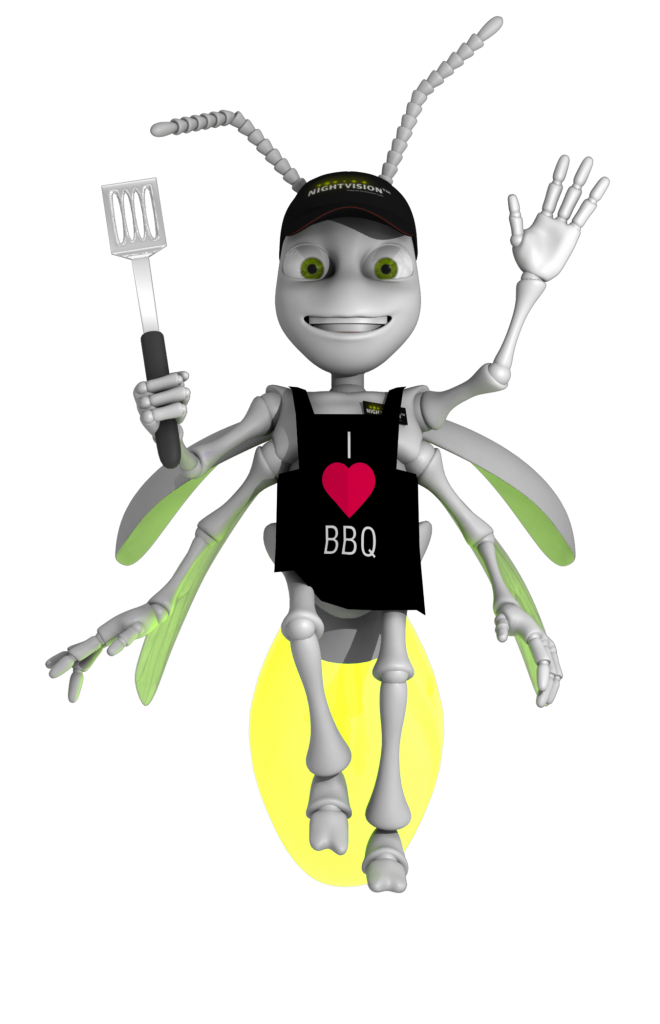